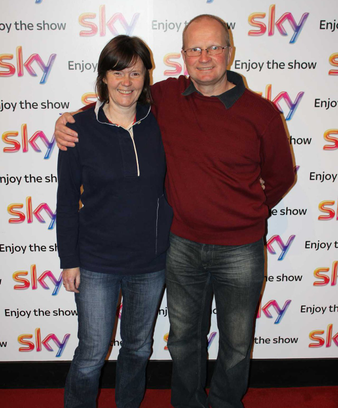 This month I am delighted to introduce the Legend of The Gowmans. Current members will be well aware of Rhys who has been a mainstay of the Mens 1st team and Wales for many years. His father Andy has been a longstanding club member and has a similar track record of representing club and country. Avril , Andys wife is likewise legendary  and was responsible for the setting up of the ladies section 'Cardiff Athletic Ladies' all those years ago. 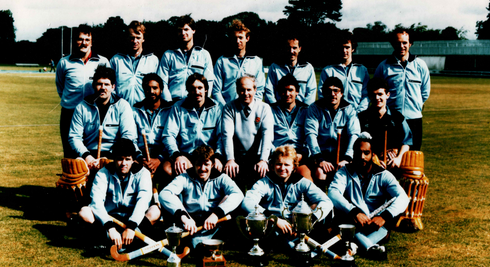 What do you do now?

Retired but do a number of part time jobs. Volunteer at St Davids Hall (when not in COVID). Planning to undertake a garden house project

My Playing Career - A Brief Summary