Roath Hockey Club formed in November, 1896 and was one of the first clubs in Cardiff. The Club rapidly established itself as a force in South Wales hockey and by 1898-99 had formed a 2nd XI. During this interwar period there was the great development and flourishing of hockey. A parallel development came in 1920 when a Ladies Hockey Club, Cardiff United, was formed. This section of the club became part of the Cardiff Athletic Club, and played from then until 1939 under the name of Cardiff Athletic Ladies HC. After becoming a section of the Athletic Club they were very successful, and several players were capped for Wales. In May 1945 the Management Committee of Cardiff Athletic decided as part of its post-war reconstruction plans to form a Hockey Section by inviting the Kingsholm and Roath Clubs to become a part of C.A.C.  The invitation was accepted by both clubs and since then Cardiff has become the most successful club in Welsh Hockey. 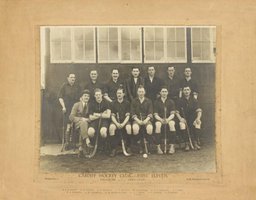 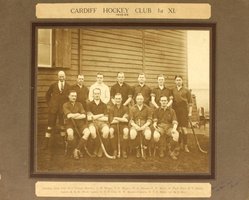 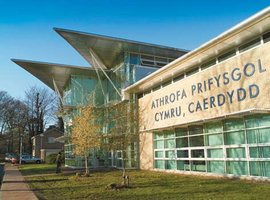 Whilst operating under the title of UWIC Hockey Club, a merger proposed by Cardiff Athletic Hockey Club aimed to providing students with the opportunity to progress along a pathway towards elite Level hockey via the English Hockey league structure. In 2008 a completed merger gave birth to Cardiff & UWIC Hockey Club, enabling U.W.I.C to retain current students, alumni and build its links with the surrounding community.

Cardiff & Met Hockey Club combined with Cardiff Met Sport in 2014, to form a Junior Academy for boys and girls aged 7+. Cardiff & Met HC members including students, alumni and members of the public contribute to the delivery of a high quality junior hockey experience, supporting players through the player pathway towards University and senior representation.

Cardiff & Met Hockey Club continues to be based at the National Hockey Centre, Sophia Gardens near the city centre, with training facillities at Cardiff Metropolitan University, Cyncoed.

If you would like more information about Cardiff and Met HC you can complete the contact form or use the details below: